The Choosing Wisely Canada program is intended to facilitate the more efficient use of health care resources. The program has messages for patients to align their expectations with an evidence based delivery of health care and to increase physician knowledge regarding evidence based directives for the appropriate use of investigations and treatments. In the current issue of CJGIM, an assessment was conducted regarding physician knowledge of the program, and the message was not positive. While many physicians acknowledged awareness of the Choosing Wisely Canada program, an appreciation of the specific messages on how to steer practice to evidence based activity was lacking amongst many. As these were the 33% who agreed to participate in the survey, one can only wonder whether a greater lack of knowledge about the program resides in the 67% that refused to participate.

Despite having just laid a foundation of pessimism, I still wonder whether physicians are practicing evidence-based health care even if they do not know the detailed recommendations provided by the Choosing Wisely Canada program. The array of recommendations was developed by professional societies representing different clinical specialties in Canada. The Canadian Society of Internal Medicine (CSIM) established its Choosing Wisely Canada Top 5 recommendations by convening a Committee of 20 members that represented a diverse group of general internists from across Canada, reflecting a broad range of geographical regions, practice settings, institution types and experience.1 Below is the list of the five most recent recommendations targeted for physicians practicing in the field of internal medicine.

So, how are you doing in your practice?

Articles are published under a Creative Commons Attribution - Non Commercial 4.0 International License.  Authors and users are free to copy and redistribute the material in any medium or format, with proper attribution, for non-commercial purposes. Authors retain copyright to their article. 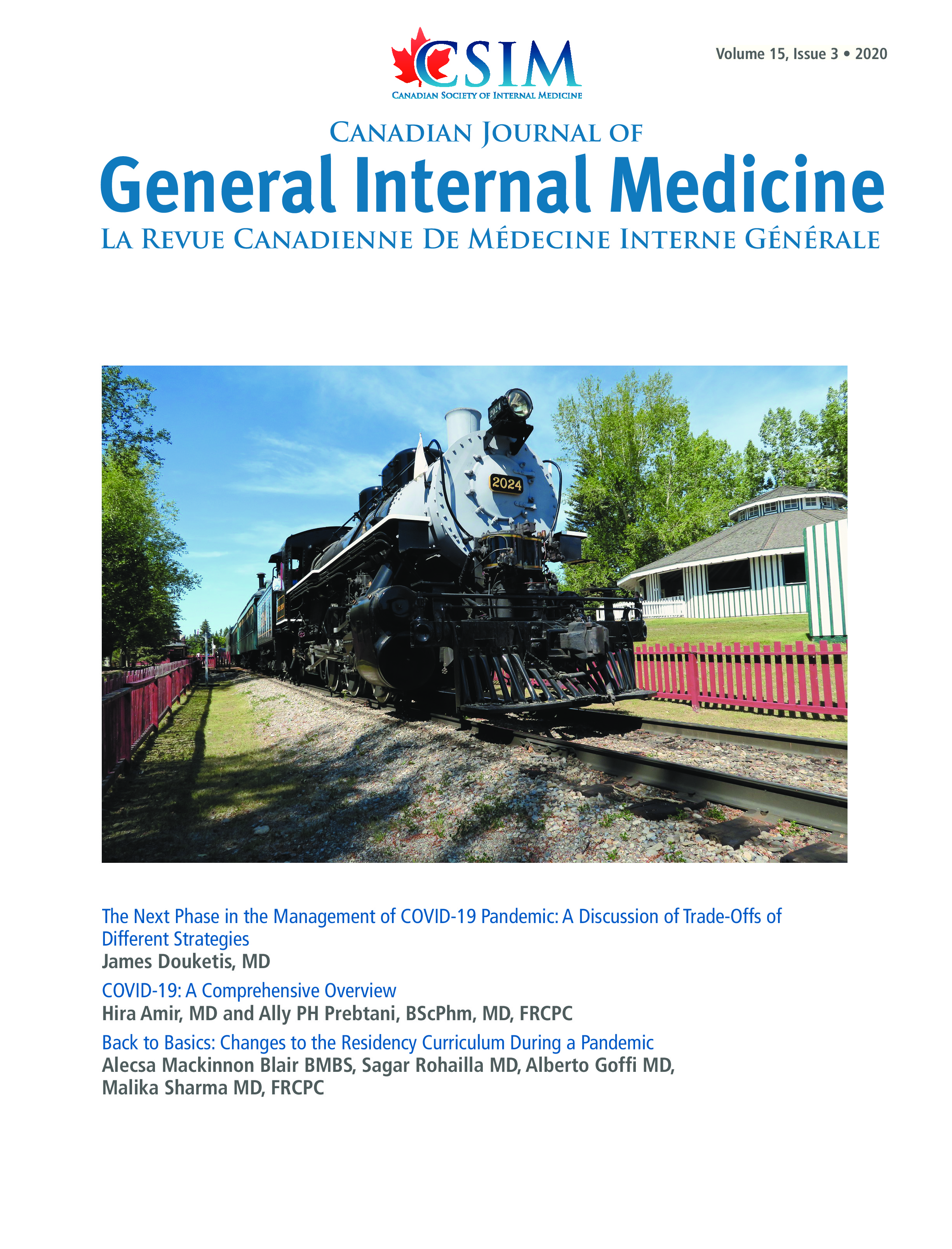