A 38-year-old male presented to the emergency department with severe acute-on-chronic abdominal pain. For the previous 20 years, he had experienced daily sharp epigastric pain with generalization to the entire abdomen. The pain typically began late in the morning and could last from hours to days. It was associated with nausea, vomiting, diaphoresis, and occasionally fever, diarrhea, and fatty or bloody bowel movements. These symptoms were not associated with food consumption. Over the previous five years, the patient had lost over 20 kg in weight and had noticed a marked decline in his performance at work and in the quality of his leisure time. He found symptom relief by smoking rolled marijuana cigarettes (“joints”), which he had been using three times per day since his teens. His pain crises were alleviated only with soaking in a tub of “scalding hot” bath water which he drew up ritualistically every morning. The patient’s symptoms had previously been investigated by his family physician, who suspected acute intermittent porphyria (AIP), but it is unclear what medical diagnostics had been performed. Quetiapine (50 mg qhs) had been prescribed and started one year prior to presentation, but during a review of systems, the patient denied having had any psychiatric symptoms. His medical history was significant only for smoking and lactose intolerance. Review of systems and family history were negative for autoimmune, infectious, malignant, or inflammatory bowel disease. When questioned as to why he chose to come to the emergency department just then, the patient replied that his family physician had suggested that he present during one of the more severe pain crises in order to allow laboratory work-up to confirm the diagnosis of AIP. At the time of presentation, the patient had been ill for the previous four days. On examination, the patient was febrile (38.6oC), hypertensive (195/113), and markedly dehydrated. He was of thin habitus and had normal results on cardiorespiratory examination. His abdomen was nondistended but diffusely tender. Abdominal rigidity with guarding was noted by the emergency physician but was absent on reassessment by internal medicine. The patient’s laboratory investigation results were consistent with a stress response and dehydration, including hemoglobin = 193 g/L, white blood cell count = 20 × 109 g/L, creatinine = 164 μmol/L, and lactate = 2.7 mmol/L. Liver enzymes and the results of tests of hepatic synthesis were normal. Urine porphobilinogen at the time of crisis was negative for AIP. Upon a review of the literature, a diagnosis of cannabinoid hyperemesis syndrome was made. To rule out other organic etiologies, the patient underwent abdominal computed tomography, which was unremarkable. Upper gastrointestinal endoscopy with gastric biopsies revealed no pathology.
Abstract 1083 | PDF Downloads 797 HTML Downloads 1916

Articles are published under a Creative Commons Attribution - Non Commercial 4.0 International License.  Authors and users are free to copy and redistribute the material in any medium or format, with proper attribution, for non-commercial purposes. Authors retain copyright to their article.

Most read articles by the same author(s) 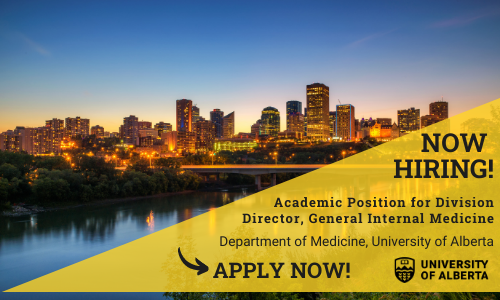 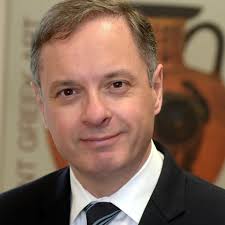 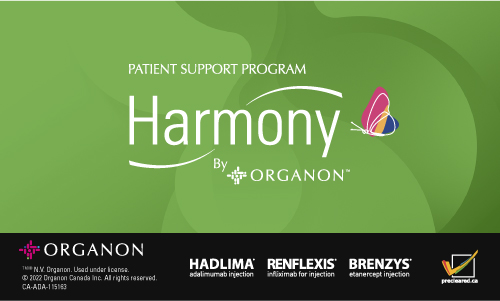 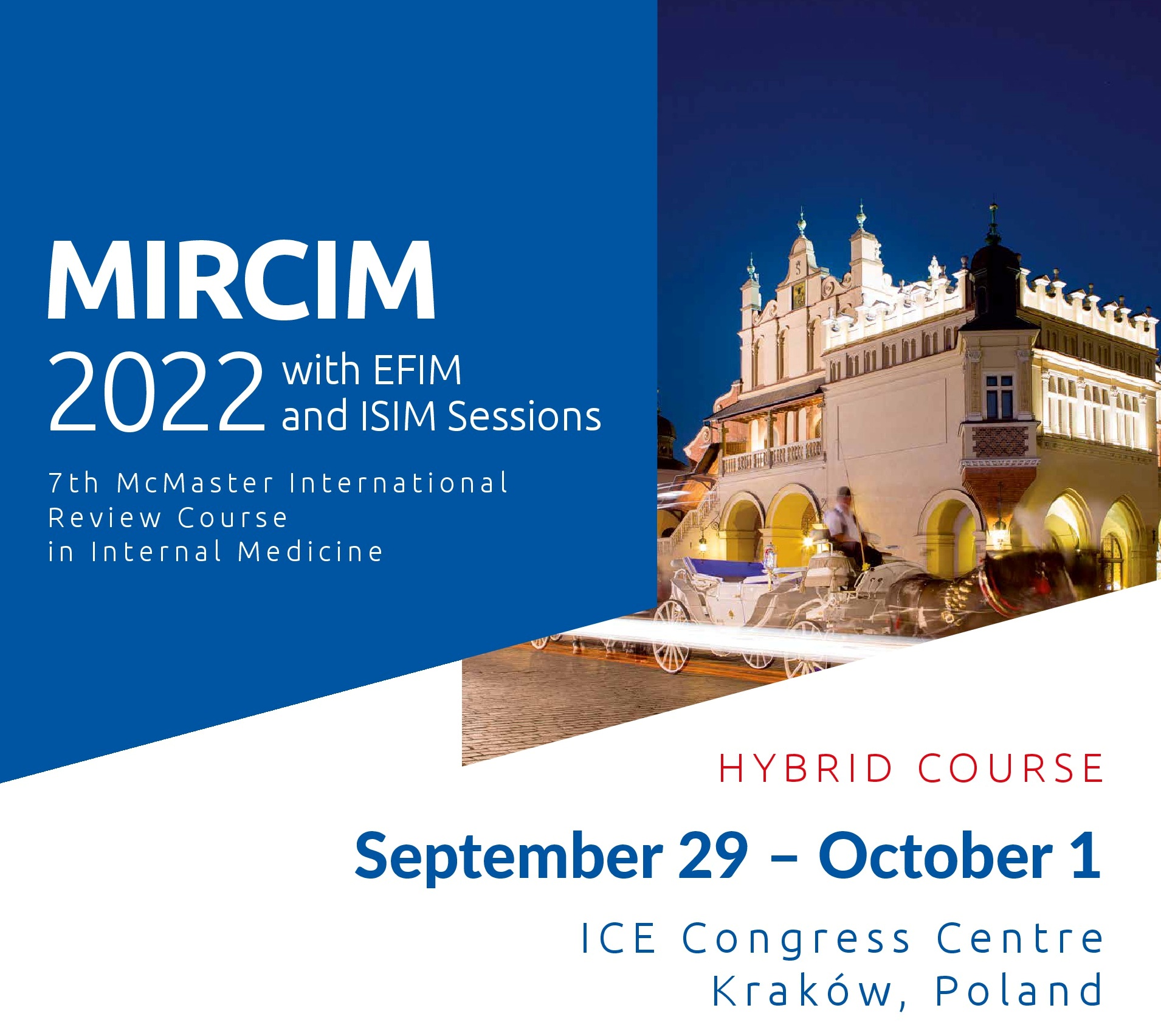 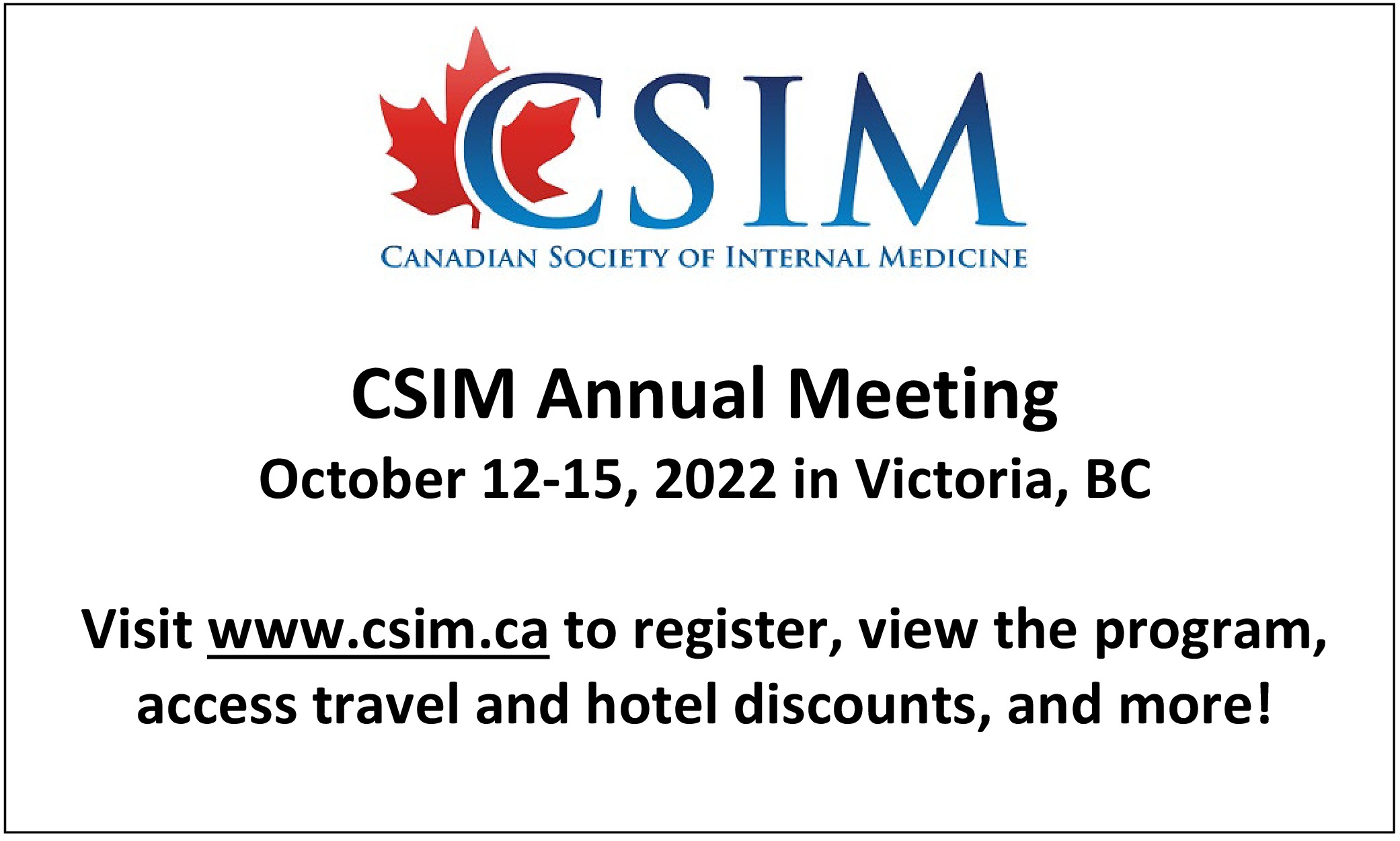